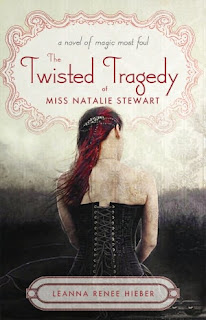 I'm coming for you.
The whispers haunt her dreams and fill her waking hours with dread. Something odd is happening. Something...unnatural.
Possession of the living. Resurrection of the dead. And Natalie Stewart is caught right in the middle. Jonathon, the one person she thought she could trust, has become a double agent for the dark side. But he plays the part so well, Natalie has to wonder just how much he's really acting.
She can't even see what it is she's fighting. But the cost of losing her heart, her sanity...her soul.
Huge thanks to Leanna for being on the blog! To check out more excerpts of The Twisted Tragedy of Miss Natalie Stewart go to Leanna's YOUTUBE CHANNEL! You can also meet her in person at Authors After Dark 2013 in Savannah!

I was fortunate enough to make it to her book signing in Cincinnati Ohio yesterday where she read an excerpt, did a Q and A and of course I got a signed copy to giveaway! 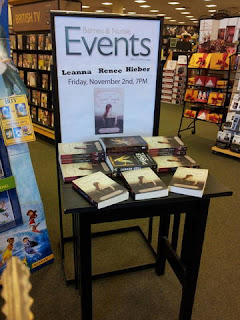 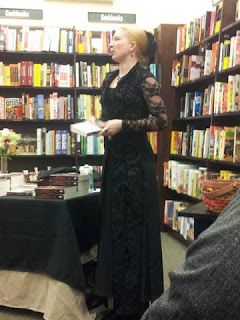 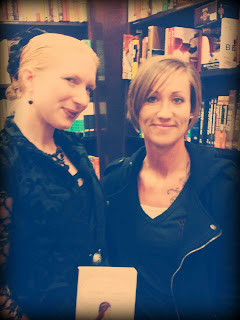 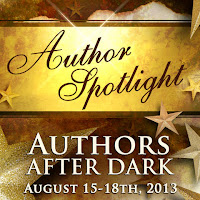 Author, actress and playwright Leanna Renee Hieber grew up in rural Ohio inventing ghost stories. She graduated with a BFA in Theatre and a focus in the Victorian Era from Miami University. She began her theatrical career with the Cincinnati Shakespeare Company and began adapting works of 19th Century literature for the stage. Her one-act plays such as Favorite Lady have been published, awarded and produced around the country. Her novella Dark Nest won the 2009 Prism Award for excellence in the genre of Futuristic, Fantasy, or Paranormal Romance.
Her debut novel, The Strangely Beautiful Tale of Miss Percy Parker, first in her Strangely Beautiful series, landed on Barnes & Noble's bestseller lists, was named a favourite of 2009 by 14 book blogs, won two 2010 Prism Awards (Best Fantasy, Best First Book), the 2010 Orange County Book Buyer's Best Award (Young Adult category) and is currently in development as a musical theatre production with Broadway talent on board. The Strangely Beautiful series has been translated into several languages and was selected for hardcover editions via Rhapsody and SciFi Book Clubs. The Perilous Prophecy of Guard and Goddess, the prequel in the series, won the 2012 Prism Award (Best Fantasy).

Everyone is welcome to enter just fill out the Rafflecopter form. The only mandatory entry is to be a blog follower which is located in the right column. All other entries are extra! Good luck! 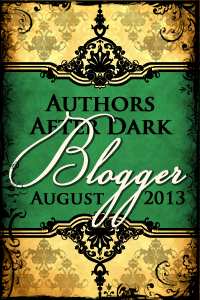