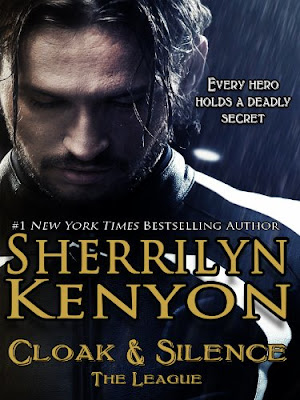 One of the fiercest soldiers the Phrixians have ever produced, Maris Sulle has been an outsider from the moment he was born different from the rest of his family. He grew up with a secret that cost him everything——his birthright, his family, and his military career. In all his life, he’s only had one love, and he has sacrificed his own happiness to see his best friend reunited with the woman he loves. But now that his good deed is done, he feels lost and adrift. Even though they do their best to include him in their new family, Maris is once again on the outside looking in.

Ture has spent his life hiding from everyone around him——his family, the world, you name it——while trying desperately to fit in. Badly hurt by everyone he’s ever known, he trusts no one except his own best friend. And honestly, he can’t understand why he trusts her. Nor can he believe her when she describes a loyalty between friends the likes of which he’s never seen.

But when Ture is in his darkest hour, he’s saved by a hero he thought only existed in novels. A man who is every bit as scarred and mistrusting as he is——one who has no interest in being dragged into another relationship with anyone.

Having spent his life as a living study of doomed relationships, Maris is well aware of the courtship and fiasco that invariably follows. Still, there is something about Ture he can’t resist. Something that won’t let him walk away when he knows he should.

But when old enemies return to threaten them both, they either have to stand together or die alone. 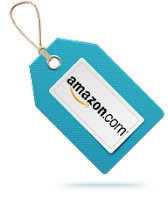 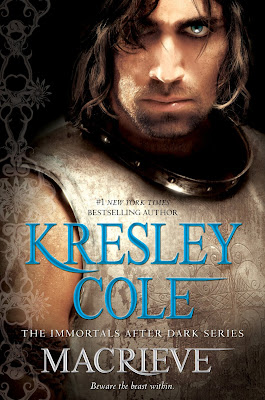 A BEAST IN TORMENT


Uilleam MacRieve believed he’d laid to rest the ghosts of his boyhood. But when a brutal torture revives those ancient agonies and destroys his Lykae instinct, the proud Scot craves the oblivion of death. Until he finds her—a young human so full of spirit and courage that she pulls him back from the brink.


A BEAUTY IN CHAINS


Seized for the auction block, Chloe Todd is forced to enter a terrifying new world of monsters and lore as a bound slave. When offered up to creatures of the dark, she fears she won’t last the night. Until she’s claimed by him—a wicked immortal with heartbreaking eyes, whose touch sets her blood on fire.


A FULL MOON ON THE RISE


With enemies circling, MacRieve spirits Chloe away to the isolated Highland keep of his youth. But once he takes her to his bed, his sensual mate becomes something more than human, evoking his savage past and testing his sanity. On the cusp of the full moon, can he conquer his worst nightmare to save Chloe…from himself? 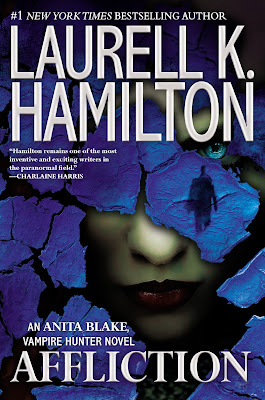 Some zombies are raised. Others must be put down. Just ask Anita Blake.

Before now, she would have considered them merely off-putting, never dangerous. Before now, she had never heard of any of them causing human beings to perish in agony. But that’s all changed.

Micah’s estranged father lies dying, rotting away inside from some strange ailment that has his doctors whispering about “zombie disease.”

Anita makes her living off of zombies—but these aren’t the kind she knows so well. These creatures hunt in daylight, and are as fast and strong as vampires. If they bite you, you become just like them. And round and round it goes…

Where will it stop? 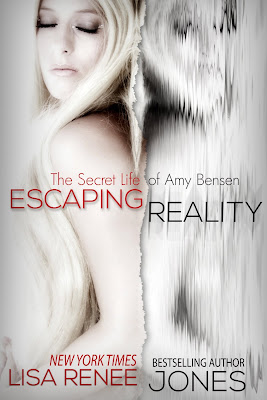 Infinite possibilities....
Infinite passion.....
Infinite danger....
His touch spirals through me, warm and sweet, wicked and hot. I shouldn't trust him. I shouldn't tell him my secrets. But how do I not when he is the reason I breathe? He is what I need.

At the young age of eighteen, tragedy and a dark secret force Lara to flee all she has known and loved to start a new life. Now years later, with a new identity as Amy, she's finally dared to believe she is forgotten-even if she cannot forget. But just when she lets her guard down, the ghosts of her past are quick to punish her, forcing her back on the run.

On a plane, struggling to face the devastation of losing everything again and starting over, Amy meets Liam Stone, a darkly entrancing recluse billionaire, who is also a brilliant, and famous, prodigy architect. A man who knows what he wants and goes after it. And what he wants is Amy. Refusing to take "no" as an answer, he sweeps her into a passionate affair, pushing her to her erotic limits. He wants to possess her. He makes her want to be possessed. Liam demands everything from her, accepting nothing less. But what if she is too devastated by tragedy to know when he wants more than she should give? And what if there is more to Liam than meets the eyes? 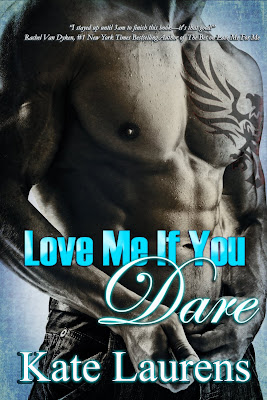 Some things change...
It's been three years since Kaylee Sawyer has been home--home to the alcoholic mother she can't handle, home to the painful memories of her sister Ella... and home to the guilt she's carried for years. About to enter her final year of college, she is determined to come to terms with the mess of her past--and to ignore the guy whose single kiss has been tattooed into her mind forever.

Some things stay the same...
Dylan McKay is still golden haired and dangerous, the flame Kaylee was always afraid to touch for fear of getting burnt. But despite the damage that's been done, she finds that she still can't stay away from the one person who accepted her the way she was.

Some things are meant to be.
Kaylee is no longer the innocent girl she once was. Though tragedy ripped them apart before, one look from Dylan brings all of the old feelings rushing back. Torn between her past and her future, she's not sure if a person can ever truly go home again.

But Dylan doesn't plan to let her go without a fight.