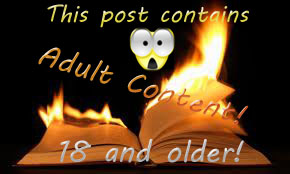 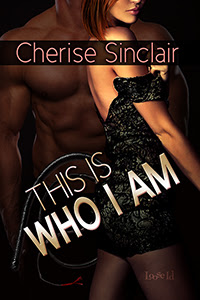 When trying to save a woman from slavers, Sam screwed up. Royally. Now Linda wants nothing to do with him. Or with BDSM. She won’t even admit she’s a masochist. As a dominant and sadist, he can give her what she needs, and when an opportunity arises, he slips into her life, intending to make amends. She’s everything he knew she would be…except for her bullheaded determination to be ‘normal’.
Now the horrible time is past, Linda just wants to return to her small conservative town, pick up her quiet life, and be normal. But how can someone who likes pain be ‘normal’? To her dismay, when someone spray-paints her home with obscenities, Sam shows up to rescue her. Again. Doesn’t he understand that the last thing she needs in her life is a sadist? He’s amused by her objections. But his dry sense of humor can’t disguise that he’s tough as nails and dominant and stubborn. He’s not going to let her drive him off this time. Soon she realizes she wants him to stay.
When he takes her to the Shadowlands, she feels as if she’s found a home…until she hears a voice from out of her nightmares.
I’m so excited! In just a few days, This Is Who I Am will be released. This is the long-awaited story of Master Sam and the slave he helped rescue. It seems as if this book took forever to write, and that is partly because the story pushed some of my own boundaries.
Speaking of boundaries, I spent this weekend at the Northwest Leather Celebration in San Jose, enjoying the workshops and the dungeon. Several classes were taught by very creative sadists—and I kept wishing I could add some of the tidbits to Sam’s book. (It’s probably good that the publisher won’t let me touch the manuscript at this point. LOL)
Anyway, the next Shadowlands is out on Tuesday. I hope you’ll let me know if you like the story!
Thanks to All the Fun Starts after Dark for letting me visit and share this exclusive excerpt with you.
Masters of the Shadowlands 7: This Is Who I Am
by Cherise Sinclair
Coming May 28, 2013

Huge thank you to Cherise for being on the blog today! I can't wait to get my hands on a copy of this book! For all you blog followers you have a chance to win 1 ecopy of any of Cherise Sinclairs back list books. Just leave a comment and don't forget your email! Good luck and happy reading! 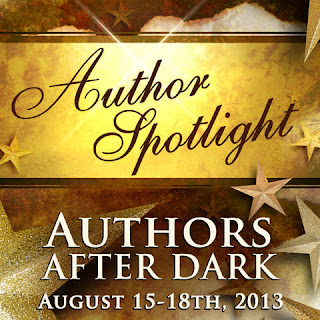